A snapshot of mid-century modernism 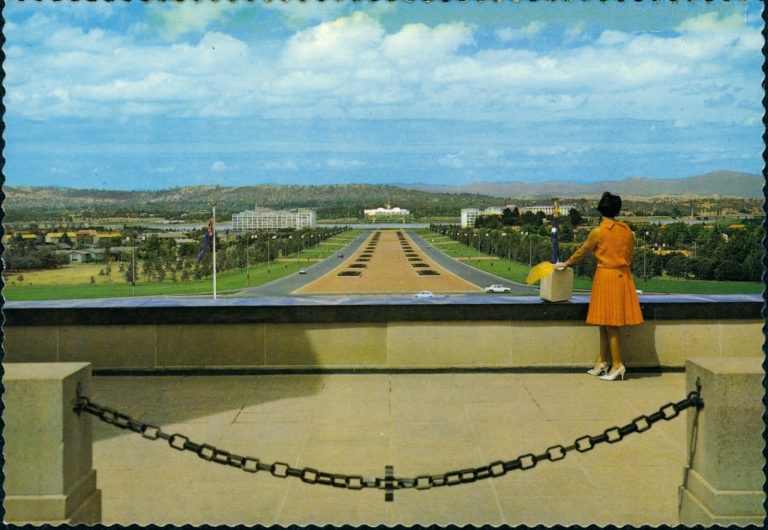 Laurens dream home would be filled with brown brick tiles. If you live in Canberra, look down now and theres a 50% chance you’re standing on them now: from your local shopping strip to the entry of the High Court, they’re everywhere. This classic brown brick pattern that Lauren loves so much is a staple of Canberra’s architectural history of mid-century modernism. Like the brick, everywhere you look around Canberra is the work of amazing architects at the helm of the movement.

To the untrained eye Canberra seems like any other city, so today, Lauren from Impressions Property Styling is taking us on a tour of Canberras architectural gems.

Mid-century modernism is a jumble of words that describes one of the biggest and most revolutionary periods of art and design in the world. It’s the period in the middle of the 20th century that saw the modernist movement take off! Everywhere, from experimental high fashion, to radical political theory, people were challenging traditions and norms. A revolution that flowed through to every aspect of art and creativity, forever changing the world of architecture and design. Famous artists like Andy Warhol and Jackson Pollock lead the movement that ultimately flowed into design, bringing us open plan living and large windows to bring the outdoors in, sharp, angular structures, horizontal planes and overhanging roofs with a minimalist aesthetic to create a contemporary and futuristic design. 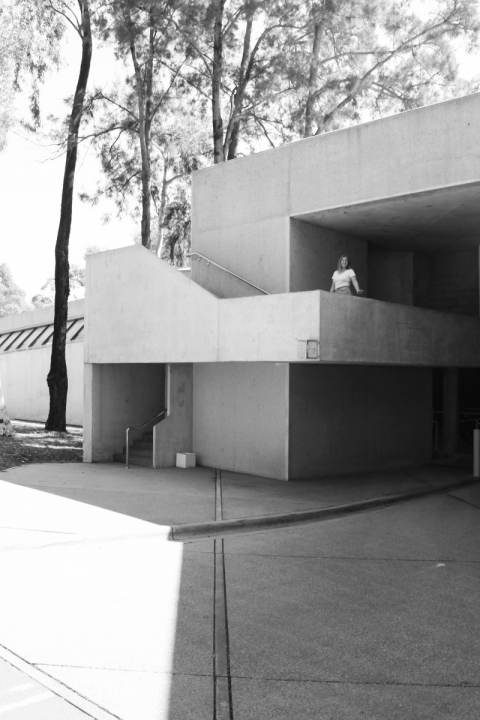 With significant works by some of the movement’s noteworthy designers such as Colin Madigan, Enrico Taglietti, and Robin Boyd; Canberra is a snapshot of the most radical design period in history: beginning in 1958 at the Magistrate and Supreme courts. Designed by Roy Simpson, the courts stood strong for 60 years before a remodel began in 2018. The ACT Government have pledged respect for the heritage of the Law Courts building by preserving the façade, the atrium, the podium and the external peri-style columns.

Slowly, similar buildings that represent the strong mid-century modernists movement in Canberra are being torn down and replaced. But there are still architectural gems in the capital and Lauren is going to show us them all.

In 1959 Sir Roy Grounds designed what is now known as the “martian embassy” at the Australian Academy of Science. The creation of this building marks the inception of the mid-century modernist movement in Canberra: Grounds is widely considered Australia’s leading architect in the movement. 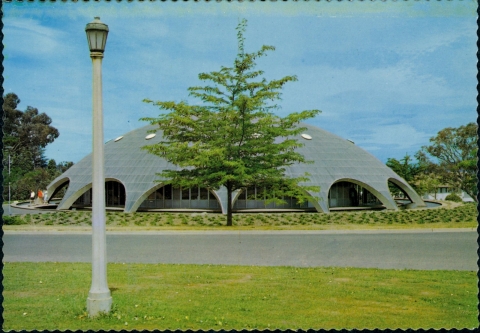 After Roy Simpson had designed much of Civic, Stuart Mcintosh designed the former ANZ Bank Building, now home to Zoo Bar & Grill, in 1963. Lauren points out the recurring horizontal roof overhang is a classic statement in mid-century modernism. 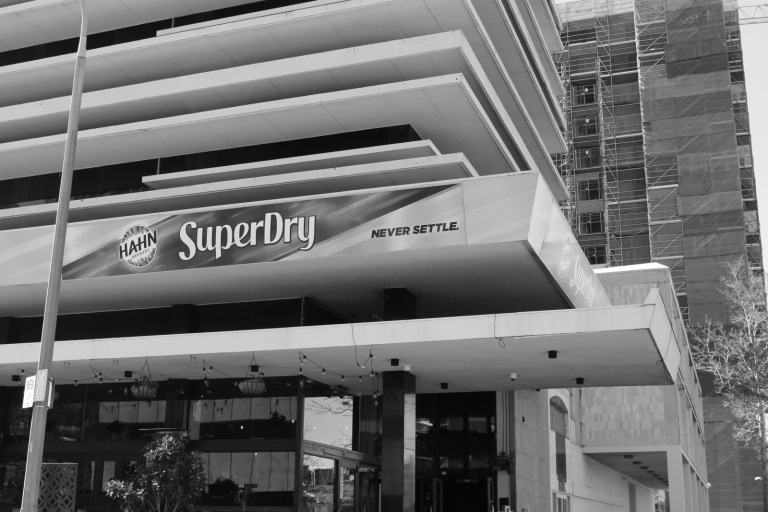 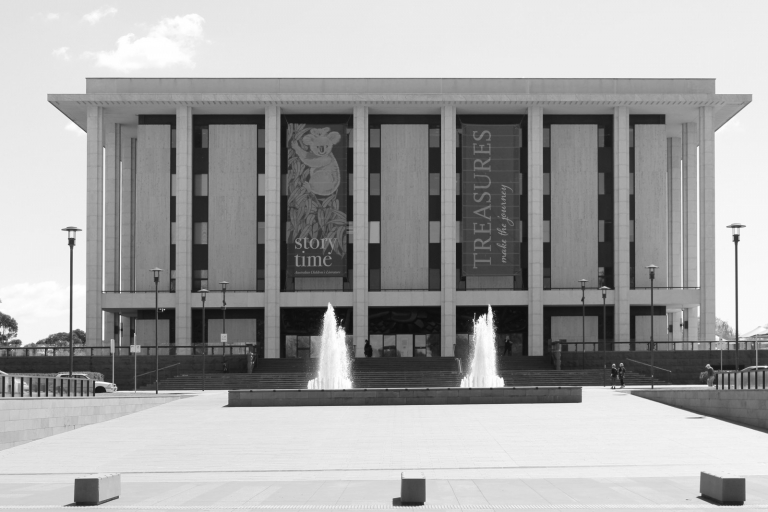 1968 saw two new buildings in Canberra, both libraries of different kinds. The National Library was designed by Walter Bunning, who help found the Modern Architectural Research Society, but, then Prime Minister John McEwen wanted columns in the design for the National Library. Bunnings incorporated the Prime Ministers request while including subtle hints to his modernist, mid-century style. Contrary to the classical aspects of this building, the Dickson Community Library is filled with sharp, angular structures. 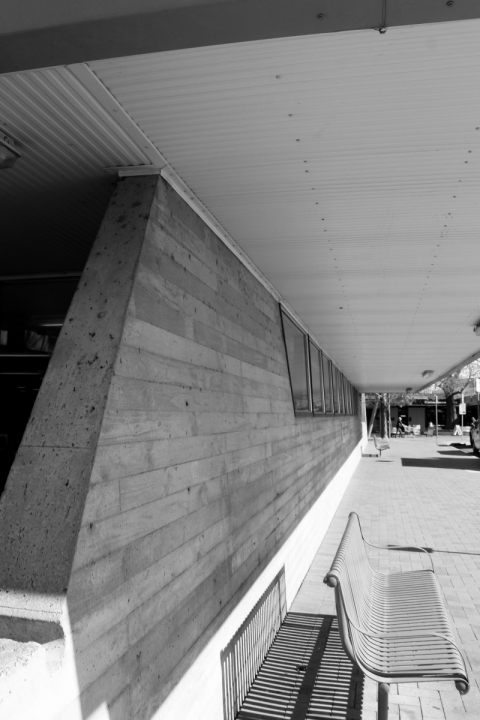 Dickson Library is filled with small design details that were classics of the period. Lauren points to the circular cut outs at obtuse corners scattered around the building, keep an eye out for this delicate feature to spot mid-century modernist design around Canberra. 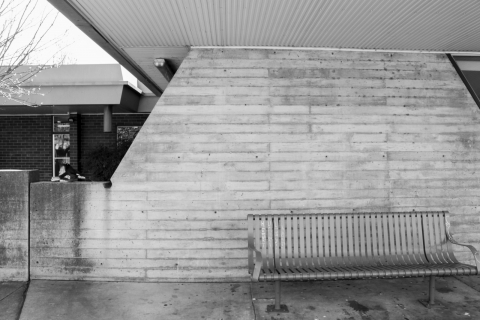 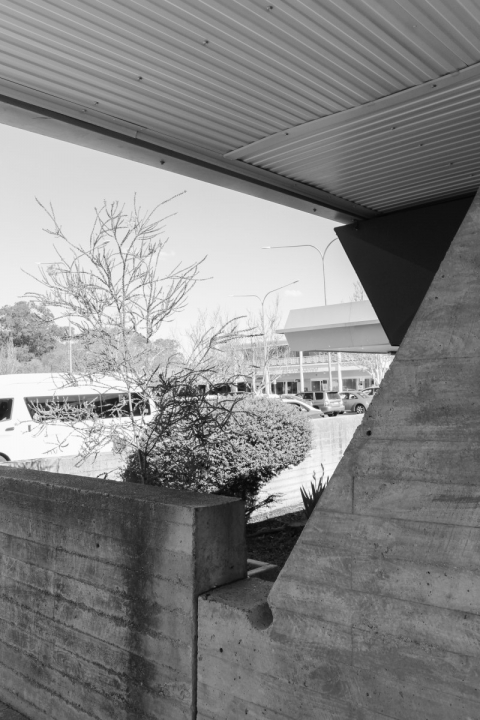 Enrico Taglietti has been hailed a visionary of Canberra, he designed many building in the city and his style was well known. In 1970 Taglietti designed the Polish White Club and in 1977 the Australian War Memorial Annex. The details in these two buildings show the similarity that most of his designs contain: his affinity for the sharp and angular aspects of mid-century modernism. The almost identical points of the Polish White Eagle Club (left) and the War Memorial Annex (right) demonstrates the ability for mid-century modernist architecture to create grandeur in any space. 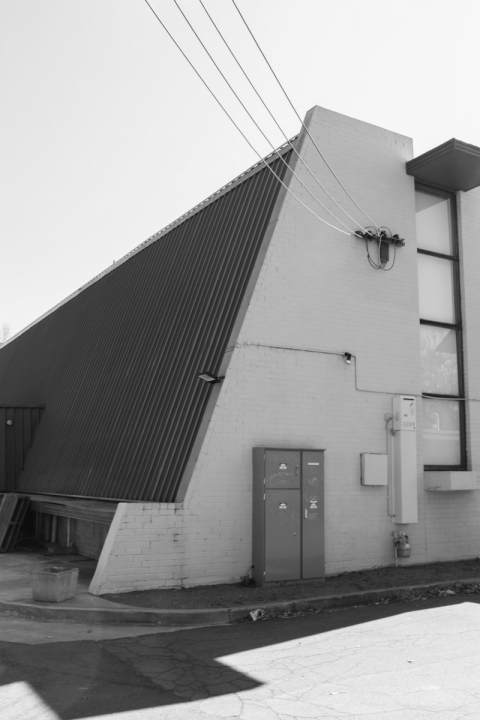 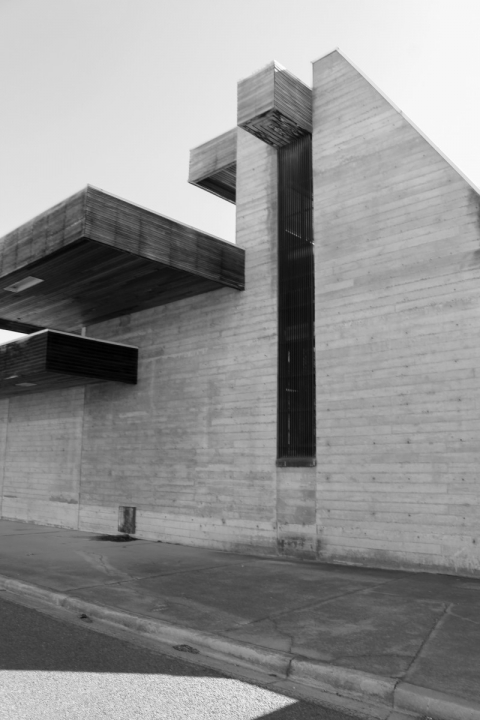 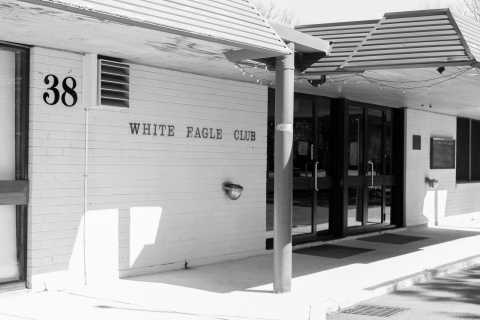 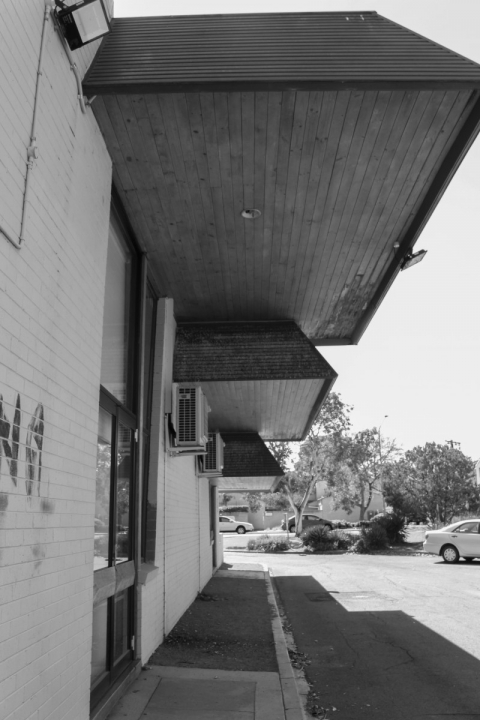 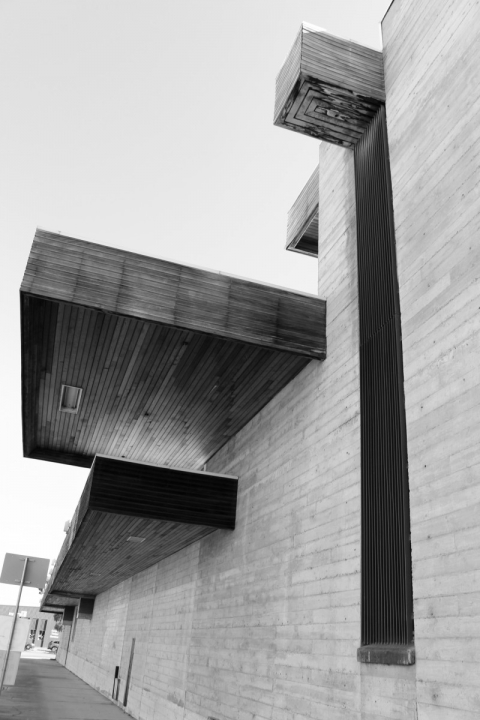 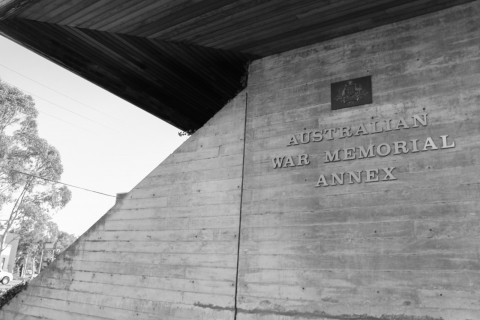 Robin Boyd was one of Australia’s most influential designers, as well as a writer, teacher and social commentator, his passion for the modernist movement was evident in all his works but his architecture is a standout. Churchill House was one of his last projects, completed in 1972 after his death. Boyd designed some of Australia’s most renowned houses, ArchitectureAU outlines some of his best work throughout this life

The High Court of Australia, designed by Colin Madigan with Chris Kringas, Feiko Bourman and Hans Marelli, was completed in 1980, and is still seen as one of the most prominent examples of mid-century modernism in Canberra. Two years later, Colin Madigan designed the adjacent National Gallery of Australia. Lauren notes how the buildings flow into each other; “see the honey comb ceiling?” Both buildings have multiple patterns and shapes covering the ceiling, the most prominent is the exterior ceiling covered in a honey comb pattern

Styling And Home Presentation Obtainable For Everyone

Contact our prompt, friendly professional staff to discuss your needs

At home with Mike and Kerri Potter
Scroll to top